A new chapter of cooperation between ERA & the Council of Europe. 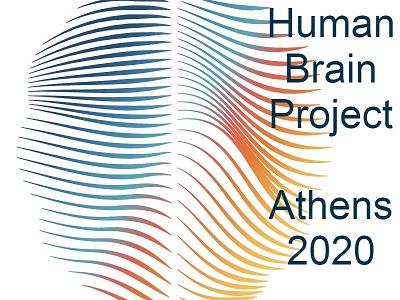 ERA is proud to have contributed to the organization of the 7th Ηuman Brain Summit & Open Day.

The Human Brain Project (HBP) is one of the largest brain science projects worldwide. As a FET (Future and Emerging Technologies) Flagship project, it stands among the biggest research projects ever funded by the European Union and it employs about 600 scientists in more than 100 universities, hospitals, and research centers.
Greece participates in the HBP with research laboratories from the University of Athens, the Athens University of Economics and Business, the University of Crete, the BRFAA and the “Athena” Research Center.

The 3-day summit of over 500 HBP scientists was preceded by a highly successful Open Day, with around 750 participants, a visit and welcoming address of the President of the Hellenic Republic, talks from eminent international scientists, and the Science Agora, an interactive display of hands-on exhibits of the HBP’s research and infrastructure accomplishments.